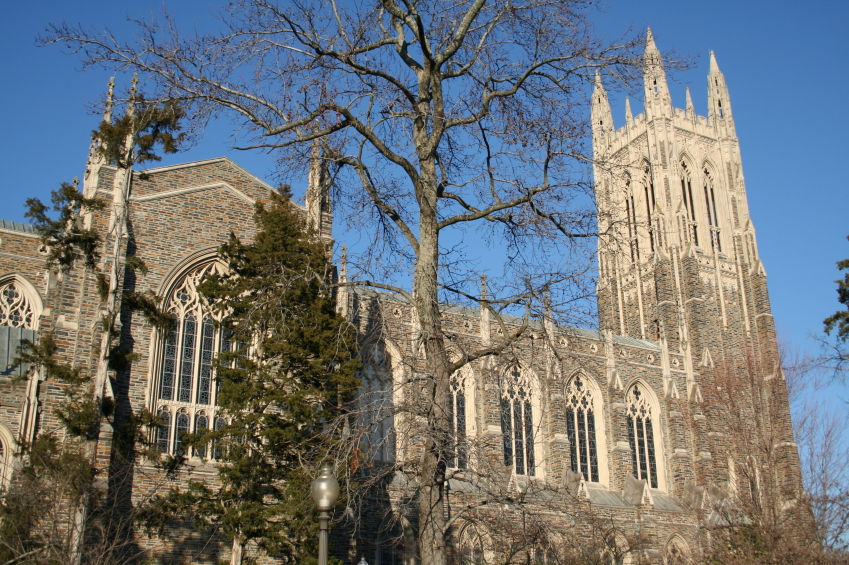 Many donors choose to support Duke University through an endowment fund – a perpetual, self-sustaining source of funding.  This type of giving provides permanent support for the people and programs at Duke.

Did you know that approximately 30% of all planned gifts that Duke receives are designated to an endowed fund?  This can either be to establish a new fund or to add to an existing one.  Endowment funds provide enduring support for numerous priorities, such as financial aid, conservation funds for a library collection, or research funding for the Duke Marine Lab.  These funds are placed in Duke’s endowment investment pool and its growth and success have a profound impact on the ability of Duke University to fulfill its mission.

Duke University’s endowment is managed and invested to ensure long term returns and stability.  Each year, the university spends approximately 4.5% of the value of the endowment for operational support, including financial aid scholarships, faculty support, and building maintenance.  To put Duke’s endowment in perspective, the endowment provides for approximately 16% of Duke’s operating budget each year compared to nearly 40% at schools like Harvard, Yale, and Stanford.

For the fiscal year ending June 30, 2015, the aggregate return on the university’s endowment investments was 4.4%, which is above the median return of 3.6% for endowments greater than $500 million.  DUMAC, the professionally staffed investment organization controlled by Duke University, has averaged a 9.4% return over the past ten years, which places Duke in the top 10 percent for comparable endowments.  You can learn more about DUMAC and its investment managers by visiting the DUMAC website.

The market value of the Duke endowment was $7.3 billion on June 30, 2015, the highest ever. This represents a 52% increase since 2009 when Duke’s investments were decimated by the global economic crisis.

For more information about endowment giving, please check out the online FAQ. If you would like to discuss supporting Duke through an endowment fund, please feel free to contact us directly.