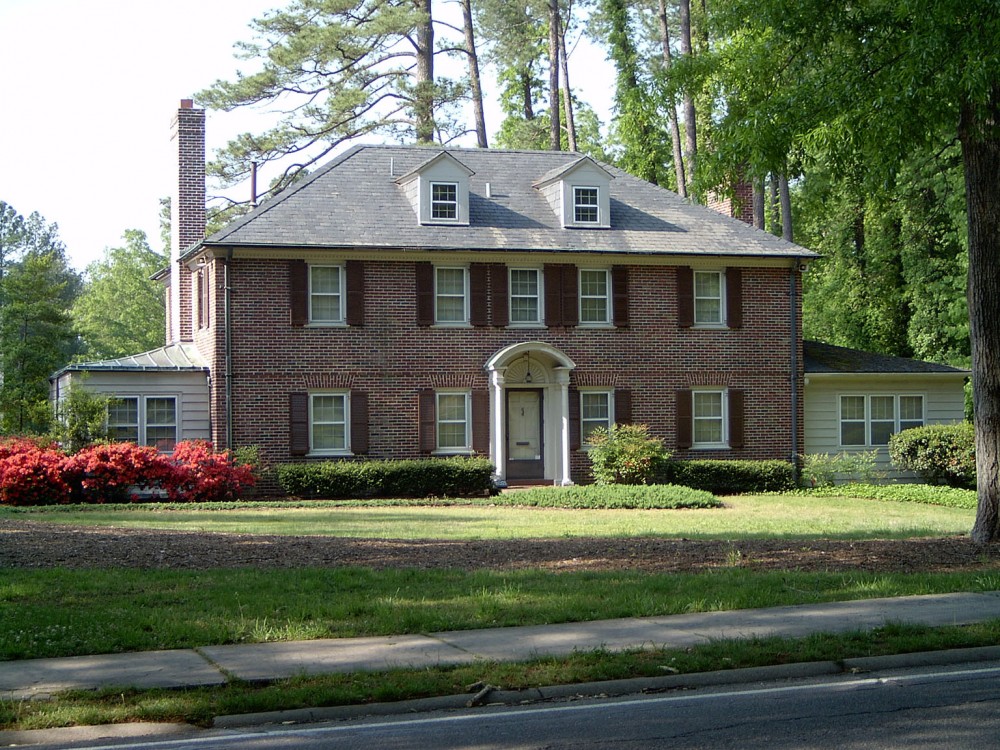 Photo by Kim Sims, courtesy of the Duke University Archives

The Duke community recently said “good bye” to a long-time campus resident, friend and generous donor. Eleanore (“Elli”) Jantz passed away this past summer at the age of 104. She was the last private resident of the faculty houses lining Campus Drive leading up to Duke University campus. Elli will be deeply missed by her many friends across the university who routinely looked in on her and assisted her over the years.

Elli Jantz moved into a colonial home, formerly identified as House 12, in 1978 with her late husband, Harold Jantz. At the time, Harold was a visiting professor in the department of Germanic languages and literature. When Harold passed away in 1987, Elli continued to occupy the residence until she passed away on July 30, 2017. Her passing marks the end of more than 80 years of Duke faculty members and their families living in the houses along Campus Drive.

“The Last Resident of Campus Drive” featured in The Chronicle recounts Elli’s story and her long history with Duke.

The Jantzes were gracious supporters of the university throughout their lifetime. Most notably, the couple donated Harold’s expansive collection of manuscripts and books to the Rubenstein Rare Book & Manuscript Library, which is still accessible to students and researchers today.

In addition, Elli named Duke Libraries as a beneficiary in her will. Her support will be split between The Eleanore and Harold Jantz Library Endowment Fund and a second endowment to support graduate student internships in the David M. Rubenstein Rare Book & Manuscript Library. These gifts will ensure that the Jantzes’ legacy can continue in perpetuity.

Major life events mark our most important milestones. As we all continue to adjust in these uncertain times, flexibility is key. We reconsider what is most important to us, re-examine our plans, and try our best to prepare for what’s to come. If you are looking for a way to have an impact at Duke […]

Duke Women Give: Building a legacy through your will or living trust