News you can use: Americans donate more to charity than ever before 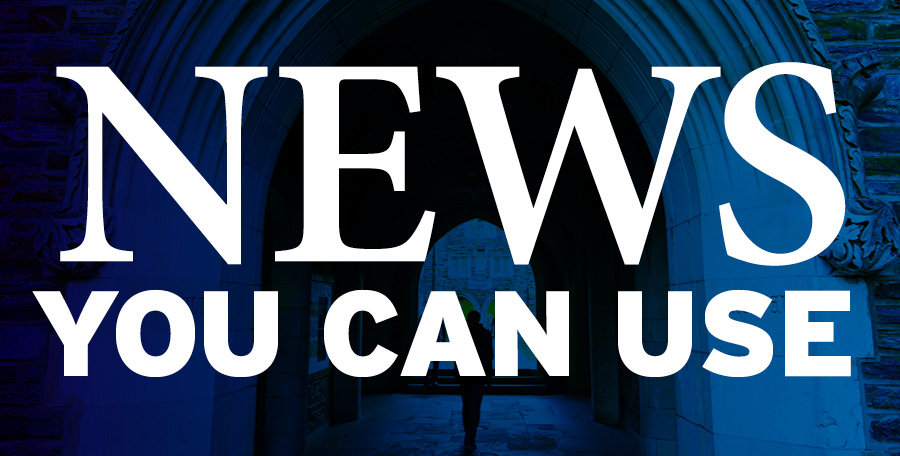 According to a report released on June 14, 2016 by the Giving USA Foundation, Americans are making more charitable contributions than ever before.  Donations from individuals, estates, foundations, and corporations rose around 4% in 2015, to $373.25 billion, setting a record for the second year in a row. What’s more, the report indicates that Americans are giving more than $1 billion to charity each day.

A recent online article by Consumerist highlights the key points found in the research report and provides a breakdown of each are of giving. The report attributed the two-year surge to a continued economic recovery, including a more stable financial situation for many households. It also noted that the generosity is a testament to the American spirit.

You may view the full report from Giving USA by visiting their website.

TAGS: News You Can Use

Phil is a veteran of development and gift planning who considers it a privilege to help good people celebrate the joy of giving. He served as Duke’s senior philanthropic counsel until his retirement in April 2021 and helped donors, professional advisors and Duke Development officers evaluate the best options for making a charitable gift to Duke. He has been featured in publications such as BusinessWeek  and Kiplinger’s.

News you can use: Get your digital affairs in order

When you created your estate plan, you considered how your bank accounts, real estate, investment and retirement assets, and liabilities should be managed at the time of your passing. You named an executor of your will, a guardian for your minor children, and even provided for generous donations to charity. Your estate plan is complete. Or […]

News you can use: Financial and estate planning tips for unmarried couples

According to the U.S. Census Bureau, growing numbers of American couples are deciding to cohabitate rather than marry. While this choice is personal and valid, it is also important to understand what legal and financial risks you may be taking by choosing not to marry. This Fidelity article addresses common financial and estate planning issues […]