Enable the arts to flourish at Duke 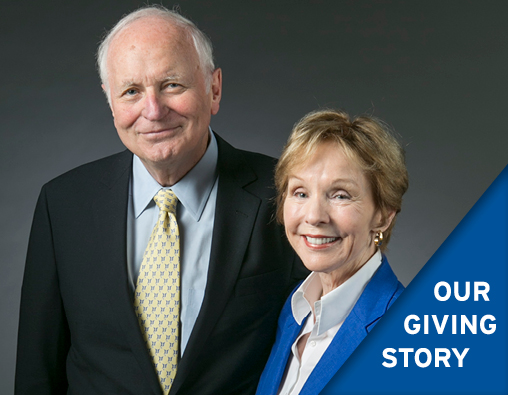 Duke Trustee Emeritus Karl von der Heyden ’62 and his wife, Mary Ellen P’87, have a deep affinity for the arts. As New York City residents since 1987, the von der Heydens have embraced the ever-present and thriving arts culture that the city is known for.

“We love the theater and go there frequently,” said Karl. “There are many theaters we can walk to. The shows we enjoy most are often off Broadway, such as the Mint Theater on 42nd Street which specializes in revivals of plays that used to be big hits but are now all but forgotten.”

“We also regularly attend Carnegie Hall and the Metropolitan Opera, both near our apartment.”

During his work career, Karl, a native of Berlin, Germany, served in a number of senior leadership roles at H.J. Heinz Company, Metallgesellschaft Corp., and RJR Nabisco Inc. In 2001, von der Heyden retired as vice chairman of PepsiCo Inc., where he also served as chief financial officer and various other senior management roles.

He maintained his connection to Duke while serving on Duke’s Board of Trustees from 1995 to 2007, where he chaired the Business and Finance Committee. He also served on the boards of visitors for the Duke University Health System and The Fuqua School of Business, and led the major gifts committee for Duke Libraries.

The von der Heydens have made gifts for several decades now. When President Brodhead told them of Duke’s plan to create a new arts center during the Duke Forward campaign, the von der Heydens immediately expressed an interest in supporting the arts center and the programs, events, and educational opportunities it would offer the Duke community. The 71,000-square-foot arts center will house programs, activities, and performances for the performing and visual arts and is expected to open in spring 2018.

“We are pleased to see the arts take center stage, and we strive to enable the arts to flourish at Duke,” said the von der Heydens, who made an outright gift, augmented by a bequest intention, to name the studio theater in the building. Karl added, “Duke provided me with a tuition scholarship when I was a student there, and now it is time to give back when there is a need that we can relate to. Elite universities cannot survive without volunteer and financial support from alumni and other friends of the university.”

Why did your most recent gift focus on the arts?

Our support for the new arts center and studio theater reflects our love and appreciation of the performing and visual arts. We hope that it will benefit the entire Duke community and beyond.

What are your hopes for the new Duke Arts Center and the studio theater?

Our hope is for Duke to become a center of well-acted performances. Duke used to be a venue for pre-Broadway plays, and will perhaps feature performances by outside groups again. We also hope to see the new theater attract students who love acting and who may not have otherwise considered Duke.

What has been the inspiration behind your gifts to Duke—spanning across education, the campus experience, and health research?

Our gifts have been in support of some of Duke’s expressed needs. We launched a fellows program endowment fund to elevate the educational learning and teaching experience. The program brings prominent international leaders to Duke and enhances the students’ and faculty’s understanding of public life.

The library was central to my life as a Duke student. It was my favorite place to visit and spend time on campus. The now completed major renovation project has made the library a central hub once more. Adding the glass-enclosed pavilion onto Perkins Library adds an element of informality and relaxation for students to enjoy.

We have supported health research because we have seen a rise in pressing global health challenges; Duke’s global health program is highly regarded and well positioned to help find solutions. Our contributions will support Duke’s leading global health initiatives, programs, and researchers. 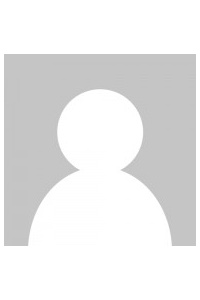