Closing Gaps for Women in Finance 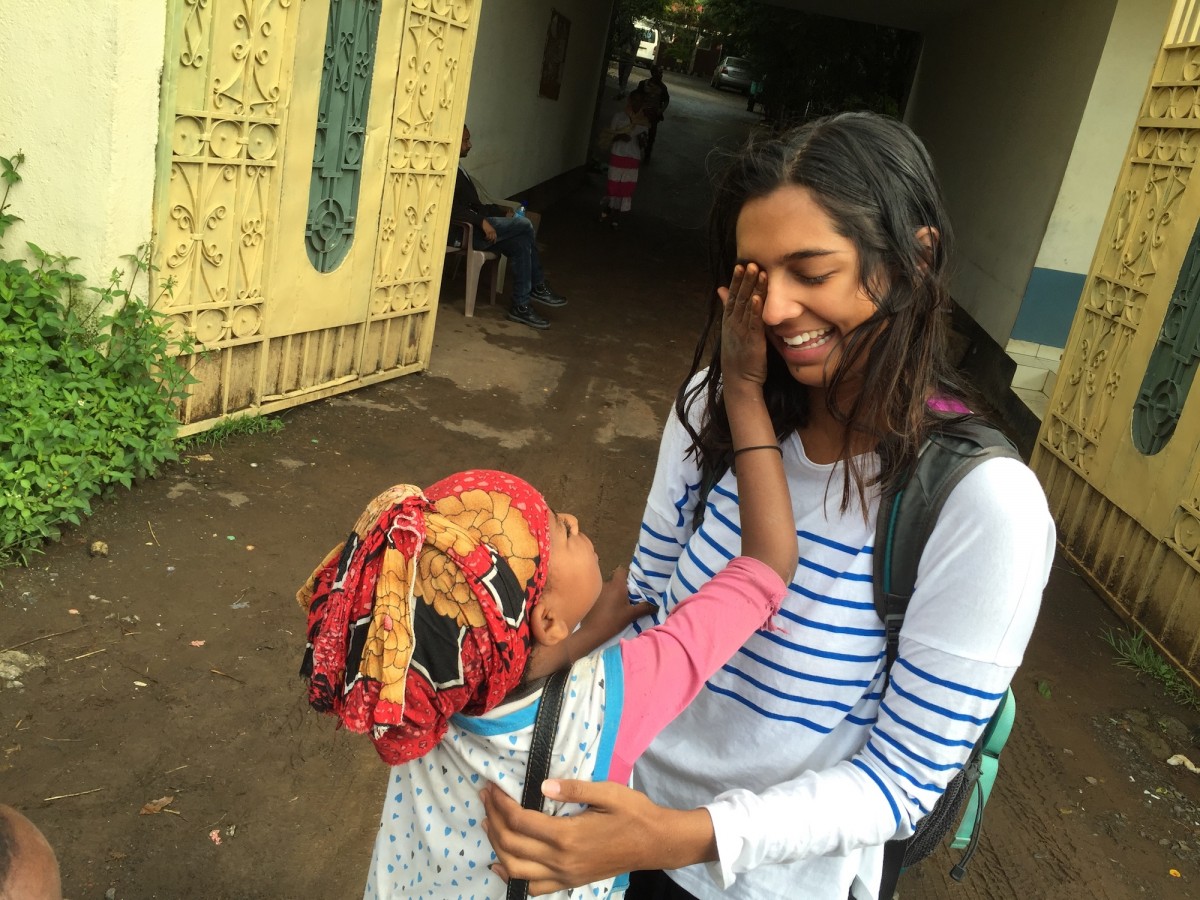 As the parent of a college-aged daughter, I’ve watched how academic decisions that first- or second-year students make can open — or close — certain professional paths. I’ve also wondered how my own life might have been different had I challenged myself to take courses at Duke that intimidated me, specifically, those in STEM disciplines. So when I got a call last week from former Duke Student Government president Riyanka Ganguly ’18, I heard a story that had both personal and professional resonance.

By every measure, Riyanka is an accomplished, ambitious, compassionate young woman. A Baldwin Scholar and founder of PASH, a peer sexual health and wellness program at Duke, Riyanka transitioned from pre-med coursework to political science, and in her senior year discovered how much she enjoyed economics. Riyanka called me from Beijing, where she is spending a year as a Schwarzman Scholar, pursuing a master’s in global affairs. Immersed in the geopolitical realties of the 21st century, Riyanka has become increasingly aware of how money — who has it, who controls it — shapes everything in our world. “I wish I had known to take business and finance courses when I was starting out at Duke,” she told me. “I’m from an Indian family and growing up I heard that my choices were to become a doctor or an engineer.”

Now that she is considering how she might forge a career in finance — specifically investment banking — she’s worried that she may be too late. The traditional path to investment banking begins in college with relevant coursework and the all-important summer internship. As investment companies have begun recruiting for internships even earlier, between sophomore and junior year, the on ramp to a career in finance is chiefly accessible to those who decide to embark on that path while still teenagers. (Riyanka has considered pursuing an M.B.A., but prospects for M.B.A. graduates with no previous investment experience are similarly limited.)

Despite the strides women have made, financial services professionals are predominantly male. According to the recent International Monetary Fund report, “Women in Finance: A Case for Closing Gaps,” women are underrepresented “at all levels of the global financial system, from depositors and borrowers to bank board members and regulators.” While women account for less than 2 percent of financial institutions’ chief executive officers and less than 20 percent of executive board members, the report noted that “the presence of women as well as a higher share of women on bank boards appears associated with greater financial resilience.”

As I thought about WIN members in the financial industry to connect Riyanka with, I was able to share with her how things are starting to change at Duke. The Duke Financial Economics Center aims to illuminate and demystify financial economics for all students, regardless of gender, ethnic group and academic major. The DFE hosts discussion group meetings in the spring for minority students from first years to seniors, and partners each year with African-American fraternity Kappa Alpha Psi to host the annual “Minorities on Wall Street” event. I told Riyanka about the Dzialga Women in Finance Initiative to encourage Duke undergraduate women to pursue careers in finance. Launched by Kirsten Alexander Dzialga ’93, the initiative includes mentoring, skills training, faculty advising and networking opportunities. If students decide at any point that finance is not right for them, they receive continued support to explore alternative careers.

I have no doubt that Riyanka will forge a career that utilizes her intellectual brilliance, emotional intelligence and sophisticated worldview. I want for her what I want for my daughter, and for all young people: an awareness of all the possibilities and opportunities that are open to them, and the encouragement and support to explore those without hesitation or impediment.

Is this an altruistic view? Perhaps. But it is also practical. The IMF report on women in finance notes that a greater inclusion of women as users, providers and regulators of financial services “would foster greater stability in the banking system and enhance economic growth. It could also contribute to more effective monetary and fiscal policy.”

I don’t need my financial planner to tell me that’s a trend in the right direction.

What advice would you offer Riyanka? Drop me a note at bridget.booher@duke.edu.