Duke WINs: Increasing Self-Confidence and Passion for the Sport 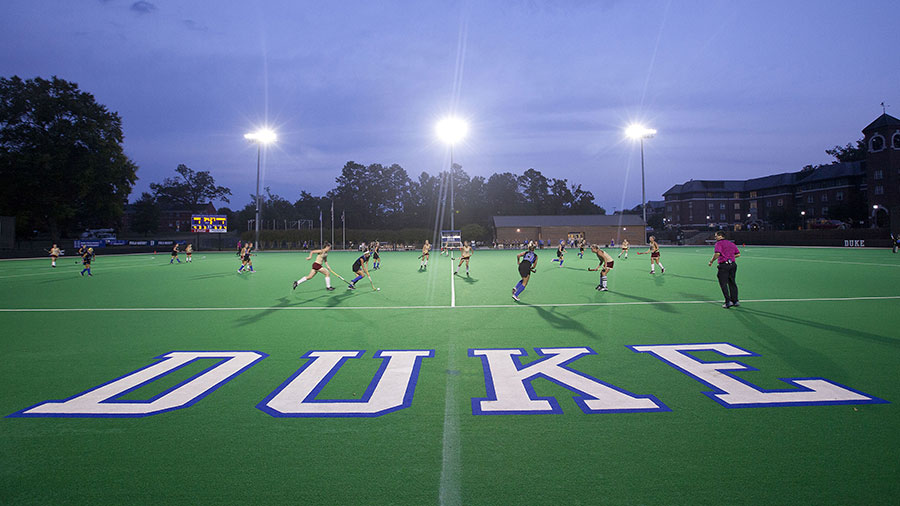 When Duke women come together around causes they’re passionate about, anything is possible.

Cultivating the Next Generation

Increased self-confidence and maturity. Time for personal reflection. Discernment about life and career paths. The benefits of taking a gap year between high school and college have been well documented, yet the option has typically been pursued by students from families of means. Thanks to an innovative gift from Laura and Gary Lauder P’19, and with input and advice from their daughter Eliana Lauder ’19 students accepted into the Duke Gap Year Program will receive between $5,000 and $15,000 toward the cost of a project either of their own design, or through an existing program approved by Duke Undergraduate Admissions. The program does not affect financial aid packages, and begins with students granted admission to the Class of 2023.

A group of former varsity field hockey players wanted to make a difference. And that’s just what Lauren Miller Apple ’10, Terri Farner Burke ’95, Amy Reydel Fuchs ’91 and Donna Zavada Wilkinson ’89, P’21 did, raising $1 million for Duke’s new field hockey facility. (They even scooped up a Forever Duke award!) In the process, they contacted alumnae athletes who had become disengaged from Duke Athletics since graduation and were disinclined to give. That reluctance isn’t surprising; research on gender differences in philanthropy shows that for many women, engagement with an organization comes before giving. Owing in part to this feedback, and in response to interest from WIN community members who support Athletics, a partnership between WIN and Athletics will explore ways to engage or re-engage former varsity athletes, connect alumnae with current student-athletes and coaches, and enhance conversations with Duke women – as individuals or with their families – about how to support Duke Athletics.