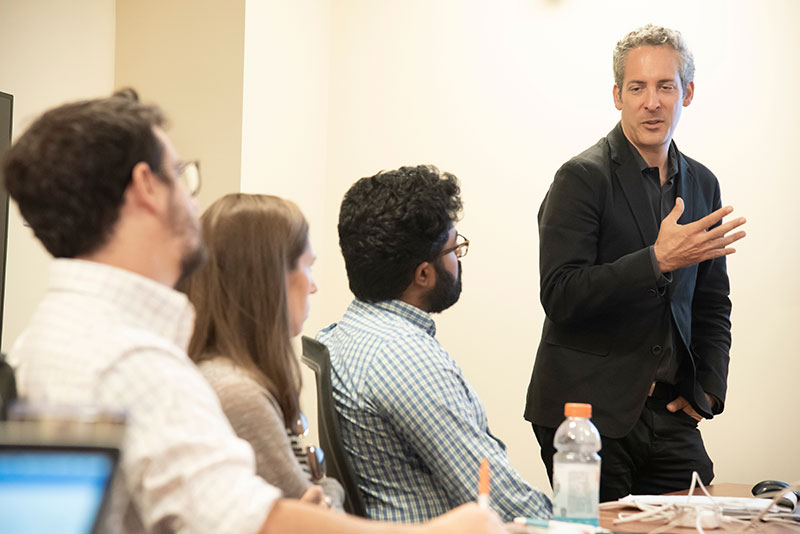 Duke University Photography
Brandon Garrett, the L. Neil Williams Jr. Professor of Law, is the director of the Wilson Center for Science and Justice at Duke Law School. Please note this photo was taken prior to March 12, 2020.

“The Wilson Center for Science and Justice is very well positioned to translate science-based legal solutions into meaningful change to our nation’s criminal justice system,” said Price. “I am grateful to the Wilson Foundation for this opportunity to engage in the important work of ensuring all citizens are treated equitably under the law.”

The center brings together students, faculty and staff across the university applying their expertise in law, medicine, public policy, arts and sciences as a unique lens for criminal justice research. Together, their interdisciplinary collaborations are delivering impactful work to study, expose and remedy structural inequities in the criminal system.

“The Wilsons’ generous gift has made it possible for Duke to build a long-term presence as a national leader in reform of our criminal system, at a time of increased attention to racial disparities and when calls for improvements are urgent,” said Brandon Garrett, the L. Neil Williams Jr. Professor of Law and faculty director of the center. “We are grateful for their deep commitment to equality of opportunity for all and eliminating barriers to prosperity. Unfortunately, for too long the criminal system has operated as one of those barriers.”

“When injustices hold people back, our entire country suffers. The current criminal system disproportionately harms minority communities. We saw an opportunity to do our part through Brandon Garrett’s vision and Duke Law’s commitment for the center to bring students and faculty together to work to reform the criminal system,” said Derek Wilson who earned a bachelor’s degree in economics from Duke in 1986 and an M.B.A. from The Fuqua School of Business in 1990. Wilson is a trustee for The Wilson Foundation.

Funds from the grant will expand the center’s work over the next six years in three signature areas: accuracy of evidence in criminal cases, the role of equity in criminal outcomes, and the mental and behavioral health treatment needs of people in the justice system. Highlights of recent work from the center:

“With the support of the Wilson family, Duke Law is building the nation’s premier university-based center for study and, more importantly, action on criminal justice reform,” said Kerry Abrams, James B. Duke and Benjamin N. Duke Dean of the School of Law. “Thanks to their generosity, we will enhance our offerings in the classroom, expand the impact of our research, and continue to lead in educating students who seek to improve the criminal legal system.”

Derek Wilson serves on the Nasher Museum’s Board of Advisors and will chair the new Wilson Center Advisory Board. He formerly served on the Duke Alumni Association Board and Alumni Admissions Advisory Council and as a co-chair of his class reunion, and he was a founding board member of the Center for Entrepreneurship and Innovation at Fuqua. Derek and his wife Christen have donated works of art to the Nasher Museum, and their daughter, Trinity Walker Lewis ’15, is also a Duke alumna.

The Wilson family has extensive ties and a long history of philanthropy to Duke. Their generous support over many decades is evident in projects and programs around campus, including $5 million to support the construction of the Wilson Recreation Center on West Campus, $4 million to support Duke Athletics, and $1 million to fund an endowment for the Nasher Museum of Art and its collection. They also have been generous supporters of the Annual Funds for The Fuqua School of Business, Trinity College of Arts & Sciences and the Nasher Museum.

The center will host a virtual event celebrating its new name on Sept. 21 at 12:30 p.m. Speakers will include Dean Abrams, Derek Wilson, and center Executive Director Thomas Maher.

Garrett will moderate a keynote roundtable featuring ProPublica and New York Times Magazine journalist Pamela Colloff and Joe Bryan, a Texas man who was paroled after 33 years in prison when doubts were raised about blood-spatter evidence presented at his trial. The event is open to the public. Register here for the event, which is open to the public. 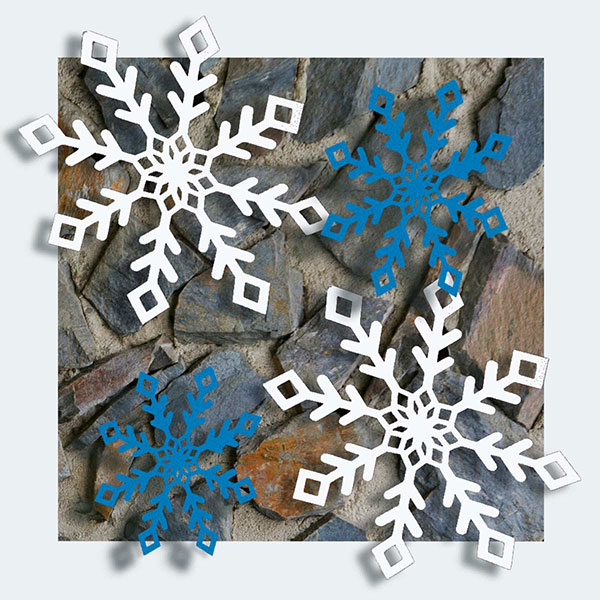