On campus at Duke: Lemur born via rare C-section 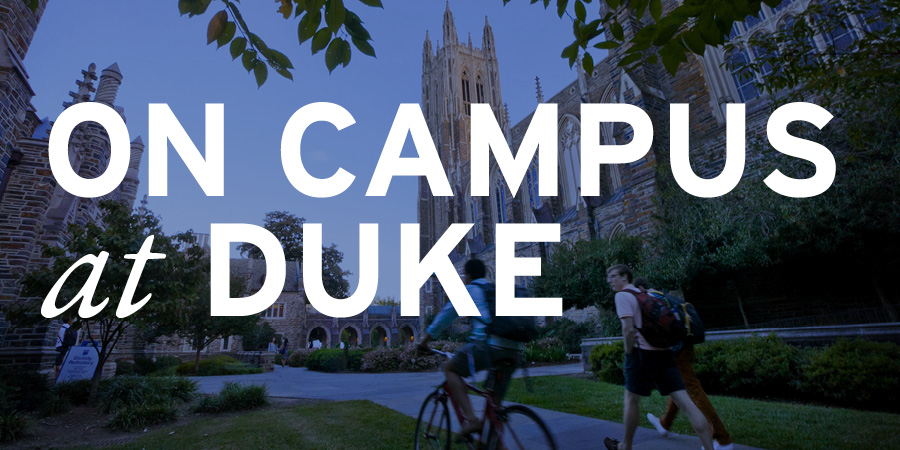 On April 12th, the veterinary team at the Duke Lemur Center (DLC) welcomed the newest addition to their blue-eyed black lemur population via a rare–and risky–caesarean section. Ranomasina is considered one of the most significant births that the DLC has seen in recent years because she is the offspring of one of the rarest lemur species imported from Madagascar to the U.S. 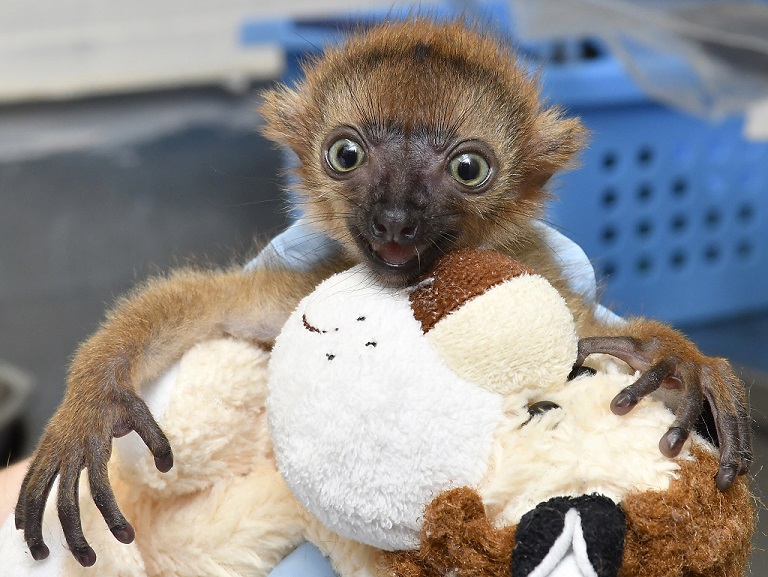 A recent article published by the DLC notes that Ranomasina’s birth will help to “sustain a healthy and genetically diverse population of blue-eyed black lemurs for the long-term future.”

In order to continue this important work, the DLC relies on the support of donors like you to help fulfill its conservation efforts to protect and save wild lemurs.

Dr. Geoffrey Yuen and his wife, Nancy, are doing their part to support the DLC by including an unrestricted bequest for the center in their estate plan.

“In updating our estate plan, we knew we wanted to include an organization that could make a significant impact in the world for future generations,” said Dr. Yuen. “The research and work of the DLC and the biodiversity conservation efforts of the DLC’s SAVA Conservation initiative are helping to find a sustainable future in Madagascar’s unique ecological environment.  By supporting the DLC and its mission, we hope to provide a better world for our daughter and for generations to come.”

To learn more about supporting the future of the Duke Lemur Center or to make a gift, please contact Duke’s Office of Gift Planning. 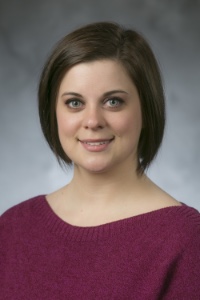 Brandy oversees marketing and communications, events and special initiatives for the Office of Gift Planning. She works closely with donors who are featured in Duke Magazine, the Blueprints blog and other publications. She also works closely with development teams, schools and alumni volunteers as part of our comprehensive reunion efforts. Prior to joining the team, Brandy worked in marketing, human resources and banking. She received her B.A. degree in English from the University of North Carolina at Greensboro. When she is not in the office, Brandy enjoys local theatre, exploring the diverse Durham food scene and spending quality time with her husband and son.

Duke Women Give: Optimize your options through tax-savvy generosity

Duke Women Give: Benefit now and later with a life income gift

Duke Women Give: Building a legacy through your will or living trust