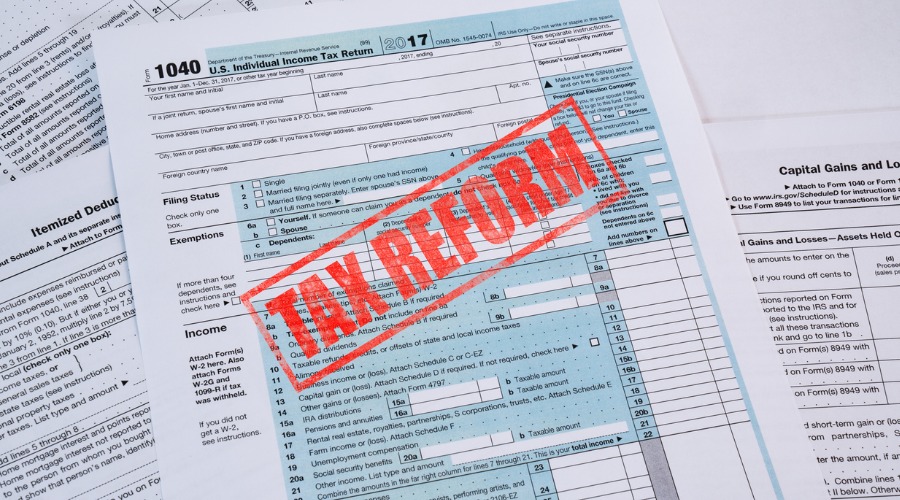 Prior to the election in November 2020, former Vice President Joe Biden released a series of tax reform measures he would pursue if elected. At the time this post is being written, President Donald Trump continues to challenge the results of the election in several states, and control of the U.S. Senate will come down to two run-off elections in Georgia. Moreover, any change to the tax code will require compromises to get through Congress, adding to the uncertainty of what the future holds. Nevertheless, having a sense of the proposed changes will help in following the debates to come.

This is the first of two posts in which we’ll review several proposals that would impact charitable planning by individual taxpayers. Today we’ll touch on changes regarding taxes people pay on revenue – income and capital gains taxes. Next week, we’ll address proposed changes to taxes imposed when wealth is transferred to friends and family – gift tax and estate taxes.

Increase the top income tax rate on taxpayers making more than $400,000 per year from 37% to 39.6%. Like several of the proposals discussed below, this would be a “rollback” of changes enacted through the Tax Cuts and Jobs Act of 2017.

In theory, then, increasing this top tax rate would increase the incentive for charitable giving among high-earning philanthropists. Some analysts argue, however, that an increase in tax liability decreases interest in philanthropy because taxpayers simply have less disposable money to contribute.

Increase the capital gains and dividend tax rates for taxpayers earning more than $1,000,000 per year to 39.6%.

Generally speaking, the donor must own the asset for at least one year, and the asset must be unencumbered by debt or transfer restrictions.

Under current law, the capital gains tax that is avoided has a maximum rate of 20%. Changing that maximum rate to 39.6% for certain taxpayers would mean that significantly more tax could be avoided through a charitable gift, greatly incentivizing gifts of these appreciated investments. Such a change would also encourage gifts to charitable remainder unitrusts and gift annuities, which provide an opportunity to liquidate appreciated assets, provide an income stream and a current tax deduction for the donor, and defer capital gain recognition – possibly for many years.

Impose a 28% limit on charitable deductions on taxpayers making more than $400,000 per year.

Charitable Planning Impact: As noted above, a charitable income tax deduction makes charitable gifts cheaper because, by reducing the amount of income that is taxable, it reduces a donor’s overall tax bill. With this proposal, donors making more than $400,000 – who would pay a top income tax rate of 39.6% – would not avoid income taxation at that rate, but at a rate of only 28%.

In other words, while a charitable income tax deduction would still reduce the cost of making a gift for high-earning donors, it would not reduce the cost as much. This would discourage charitable giving to some extent. We note that the Obama Administration proposed this change as well, but it was never enacted into law.

Charitable Planning Impact: Currently, Social Security tax is levied on the first $137,000 of income. This proposal would apply the tax again on income over $400,000, creating a “donut hole” between $137,700 and $400,000 where no such tax would be due. Imposing this tax on income above $400,000 would incentivize taxpayers to contribute such income to charity.

Reduce itemized deductions by 3% for some taxpayers making more than $400,000 per year.

Charitable Planning Impact: If this measure sounds familiar, that’s because it used to be in the tax code but was repealed in 2018; it was commonly referred to as “the Pease Amendment.” It would reduce itemized deductions to the extent a taxpayer’s income exceeded a certain threshold.

Because it would reduce itemized deductions, it sounds like this proposal would dis-incentivize charitable gifts, but that’s not necessarily true. Because the reduction would often be absorbed by reducing deductions claimed for mortgage payments or state and local income taxes, it would usually leave the deduction for charitable giving intact. In our experience, though, the Pease Amendment caused a lot of confusion, acting as a sort of “soft” disincentive.

In our next blog post, we’ll discuss how the Biden campaign’s tax proposals would – if enacted – change rules related to gift and estate taxes, and how those changes could impact charitable planning.

For more information, please visit the links below.

Forbes: What Does A Biden Presidency Mean For Your Tax Bill? 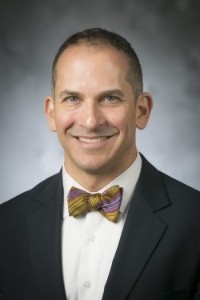 The rules that govern donor advised funds (DAFs) have always been a topic of conversation among lawmakers, and there have been many proposed changes over the years. The most recent effort is the Accelerating Charitable Efforts (ACE) Act introduced in June 2021 by Senators Grassley (R-IA) and King (I-ME). The stated purpose of the ACE Act […]

Duke University receives various types of charitable gifts from alumni and friends each year and the tax deduction rules for these vary widely. Duke is a public charity so gifts receive the highest deduction limits allowed by law. This post will address the two gift categories: current or deferred. The most common type of current […]

In our first post, we considered the potential impact of several of President-elect Joe Biden’s proposed tax measures on charitable giving, focusing on proposals related to revenue earned by a taxpayer:  income and capital gain taxes. Today’s post focuses on Biden’s proposals that signal changes to the taxes imposed when an individual transfers wealth to […]

In the recently-passed stimulus package called the CARES Act (“Coronavirus Aid, Relief, and Economic Security Act”), Congress recognizes the critical role being played by Duke and other nonprofit organizations, and the financial challenges being faced by many of these institutions, by including measures to encourage philanthropic giving in 2020.    Charitable deductions even if you […]

As we close 2021 and look ahead to the new year, we take this time to reflect on just a few of the many Duke University achievements over the past twelve months that were made possible by your steadfast support, encouragement, and generosity. U.S. News & World Report ranked Duke 9th among U.S. universities. In […]

6 benefits of a charitable gift annuity

The past year and a half has given us renewed perspective on what matters most. For many, that includes the well-being of ourselves and loved ones, financial stability and supporting causes that make a difference. In times like these, a charitable gift annuity is a great option for many individuals and couples who want to […]

For the philanthropically inclined IRA owner, a charitable IRA rollover – often called a “qualified charitable distribution” or “QCD” – may be an easy and effective way to make an impact at Duke. It allows those who are 70 ½ or older to support Duke people, places and programs with a tax-free transfer of up […] 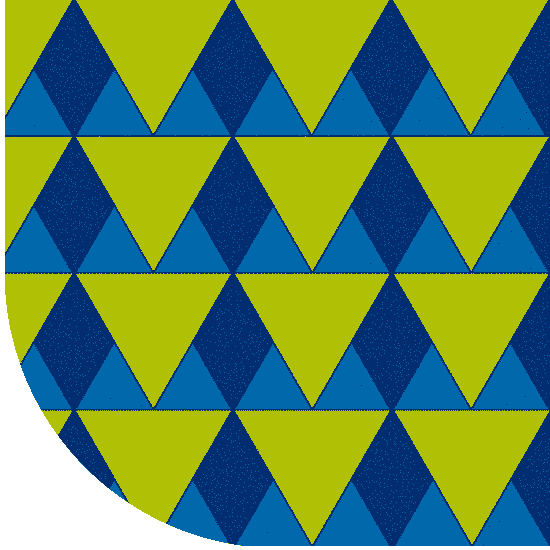 Give the gift of a transformative Duke experience.

As 2021 draws to a close, our students need your support now more than ever.