Duke University has received a $5.46 million gift from Rick Horvitz ‘78 and his wife Erica Hartman-Horvitz to permanently endow a Duke Law School program devoted to constitutional and public law.

The gift will bring the Horvitz’ cumulative donations to the Program in Public Law to more than $10.4 million and their lifetime support of the Law School to now more than $15 million.

“We are so grateful to Rick Horvitz and Erica Hartman-Horvitz for this transformational support, which will help Duke continue to offer one of the pre-eminent constitutional law programs in the nation,” said Duke University President Vincent E. Price. “Building on a history of strength in constitutional and public law at Duke, the Horvitz Program will support a community of expert scholars in the field, and help students and the public understand the role constitutional and public law plays in our system of government.”

The newly named Horvitz Program in Constitutional and Public Law, initially launched in 1998 as the Program in Public Law, has a mission to promote better understanding of our nation’s public institutions, the Constitutional framework in which they function, and the principles and laws that apply to the work of public officials. Its activities have included hosting visits to the Law School by Supreme Court justices, convening conferences for scholars, practitioners, and public officials on current issues in constitutional and public law, and presenting lunchtime talks for students by leading figures from government, private practice, and the media.

Horvitz said he wanted to ensure that the program could continue to promote scholarship in constitutional law, support faculty and students, and showcase the Law School to the legal profession. He hopes that maintaining funding for faculty research and scholarship in the field will help the Law School continue to recruit “preeminent constitutional and public law faculty.”

“I thought it was time to endow the gift so that I could know that the program would continue forever,” said Horvitz, who is chairman of investment firm Moreland Management Co. in Cleveland.

“I always felt that constitutional law was of interest even if you’re not a lawyer, even if you don’t practice law. Constitutional law and public law are what differentiate our country from the rest of the world, particularly some of the autocratic regimes where you see what the lack of a meaningful constitution means for the people of the country.”

Kerry Abrams, the James B. Duke and Benjamin N. Duke Dean of the School of Law, said the gift would ensure the program remains a center of critical inquiry and open debate.

“The Horvitz Program in Constitutional & Public Law will continue to be a model of how the legal academy can facilitate dialogue on vital issues facing our democracy,” Abrams said. “I am deeply grateful to Rick and Erica for endowing this important program and being such stalwart and generous supporters of Duke Law School for so many years.”

Horvitz, who is an honorary member of the Law School’s Board of Visitors, cited late Professors William Van Alstyne and Walter Dellinger, both legendary constitutional law scholars and teachers, as inspirations for his support of the Law School. He also credited Deans Abrams, Pamela Gann, Katharine Bartlett, and David F. Levi as well as Stanley and Elizabeth Star, longtime friends and major donors to the Law School, whose gifts include scholarships, professorships, and the Star Commons.

“I encouraged them, they encouraged me, and we encouraged each other to try to do what we could to help make the Law School the best it could be,” he said.

Horvitz has made previous gifts to help establish the Fund for Faculty Excellence; endow a professorship currently held by Professor Matthew D. Adler; endow a scholarship; provide fellowships to support students whose summer positions are unpaid; and create “Marcy’s Garden,” the lawn and garden area along the front of Duke Law School named for his late ﬁrst wife.

Duke University has received a $1.825 million gift from Husein Cumber P.P.S.’97 and his wife LeAnna Cumber, the majority of which will establish a full professorship in national security at the Sanford School of Public Policy. The gift includes $1.75 million for the professorship through The Duke Endowment Sanford Faculty Challenge and support for the […] 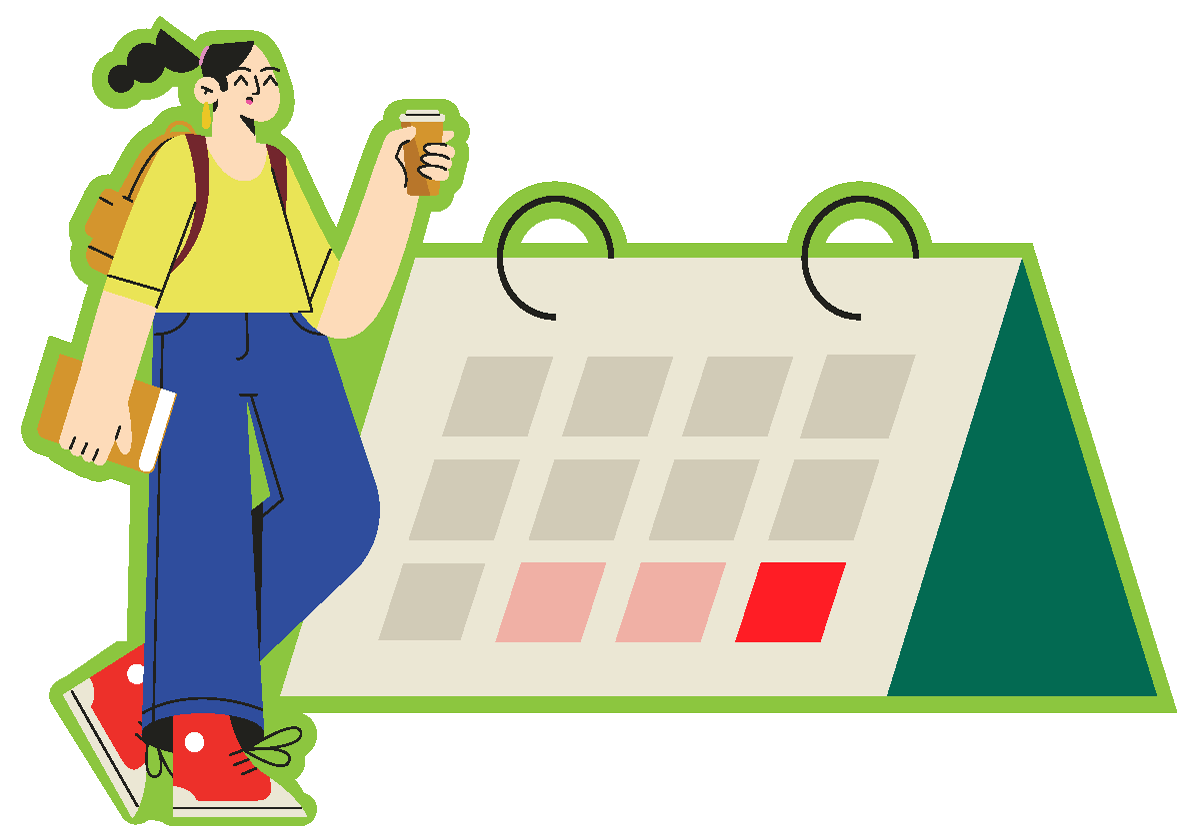